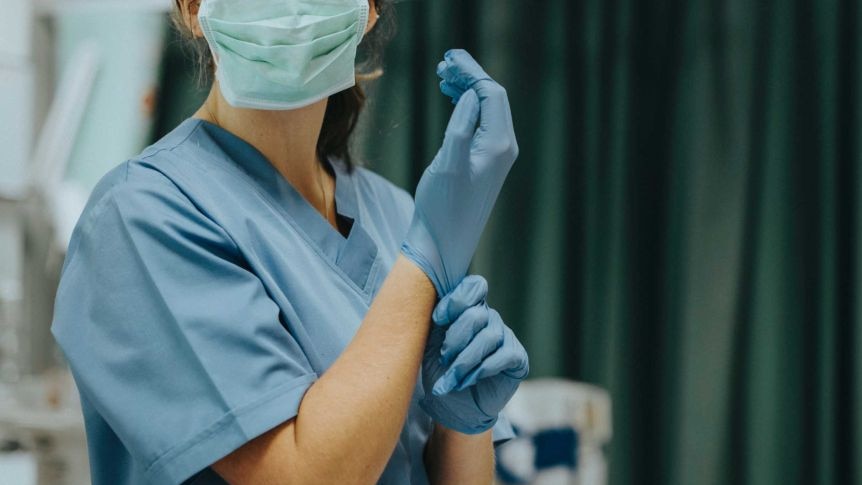 More than 200 junior doctors from the United Kingdom and Ireland are set to start work in WA shortly as the state’s health system struggles to keep up with demand.

WA Health Minister Roger Cook said the doctors would arrive in Perth within weeks and be dispersed throughout the health network to work at public and private metropolitan hospitals, and within the Country Health Service.

In a bid to attract even more health workers, the government has announced new incentives for international midwives, nurses and doctors, including paying for their hotel quarantine and flights.

But the 209 doctors set to arrive soon will not receive the sweetener.

Mr Cook said the government would offer $5,000 for flights and relocation costs, and it will cover the $3,000 bill for two weeks of mandatory hotel quarantine.

LIVE UPDATES: Read our blog for the latest news on the COVID-19 pandemic

“We don’t pretend that will cover everyone’s costs of relocation, but we do believe it will be an important incentive to assist them to come home,” Mr Cook said.

The new recruits will be allowed into the state on top of the international arrivals cap. 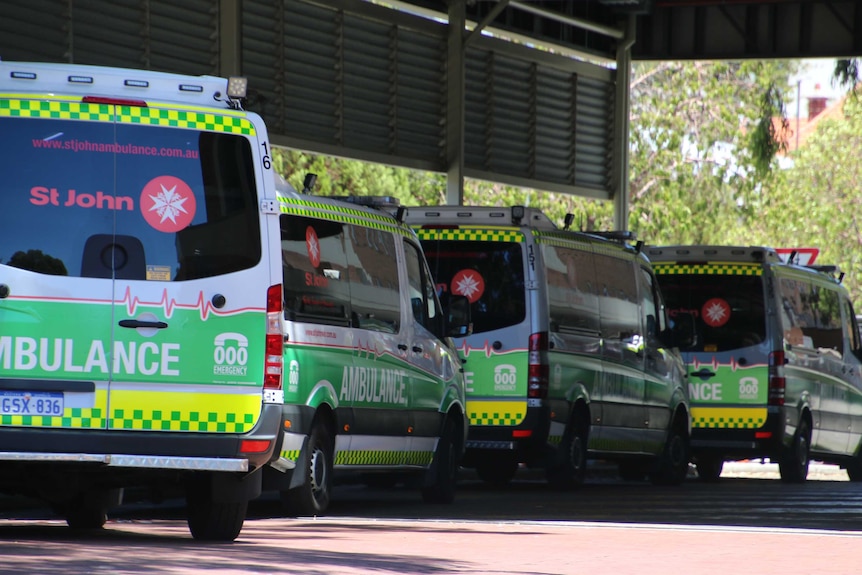 The spend is part of a $1.9 billion effort to bolster the health system, set to appear in September’s state budget.

“I am a little bit concerned the government can get 200 doctors here in a matter of weeks, but we don’t seem to be able to do the same thing for midwives,” he said.

Mr Olson said local nurses and midwives could be on the job within three to four weeks, and the government should look to employing them first. Mark Olson says the government needed to look to local health staff before it recruited from overseas.(ABC News: Evelyn Manfield)

“We’re now going to be making moves and putting pressure on the government to get the same nurse to patient ratios they have in Victoria and Queensland,” he said.

“That’s the next logical step and that will protect nurses and midwives from these outrageous workloads that have existed in our hospitals now for the last 12 months.”

The announcement to attract more healthcare workers from overseas comes after WA’s Chief Health Officer Dr Andy Robertson signed a direction on Monday to make it mandatory for residential aged care workers to be vaccinated against COVID-19 from September 17, 2021.

Given the slow take-up of vaccinations among these workers, it has sparked fears of staff shortages.

Carolyn Smith from the United Workers Union warned aged care would “fall apart” if unvaccinated workers could not work past mid-September.

She said 13,000 workers in WA still needed to be vaccinated and less than half had received a first COVID vaccine dose.

She said while the union supported vaccinations, the federal government had “completely botched” the roll out in aged care.

“There is already a staffing crisis in aged care,” she said.

But Mr Cook stood firm on the state’s direction.

“This is plan A and there’s no plan B, you have to get vaccinated,” he said.

While the state government does not staff aged care facilities, Mr Cook said it was working closely with them as they worked towards the looming deadline.

“We don’t want to take a heavy hand to this,” he said.

Mr Cook said it was not just aged care workers who should get vaccinated but all West Australians, to protect themselves and their community.

WA Opposition Leader Mia Davies urged the government to provide workers with better access to COVID vaccines, including giving them the time off they needed.

She said it was “very concerning” that the new rule could leave the aged care sector short-staffed.

“That’s why the state government should be doing everything to ensure that these workers either have the information to reduce hesitancy, that they have access to the vaccine in their workplace, and that if they have to take a day off to actually get the vaccine, or that they are unwell because of it, that they are compensated appropriately,” Ms Davies said.

What you need to know about coronavirus: